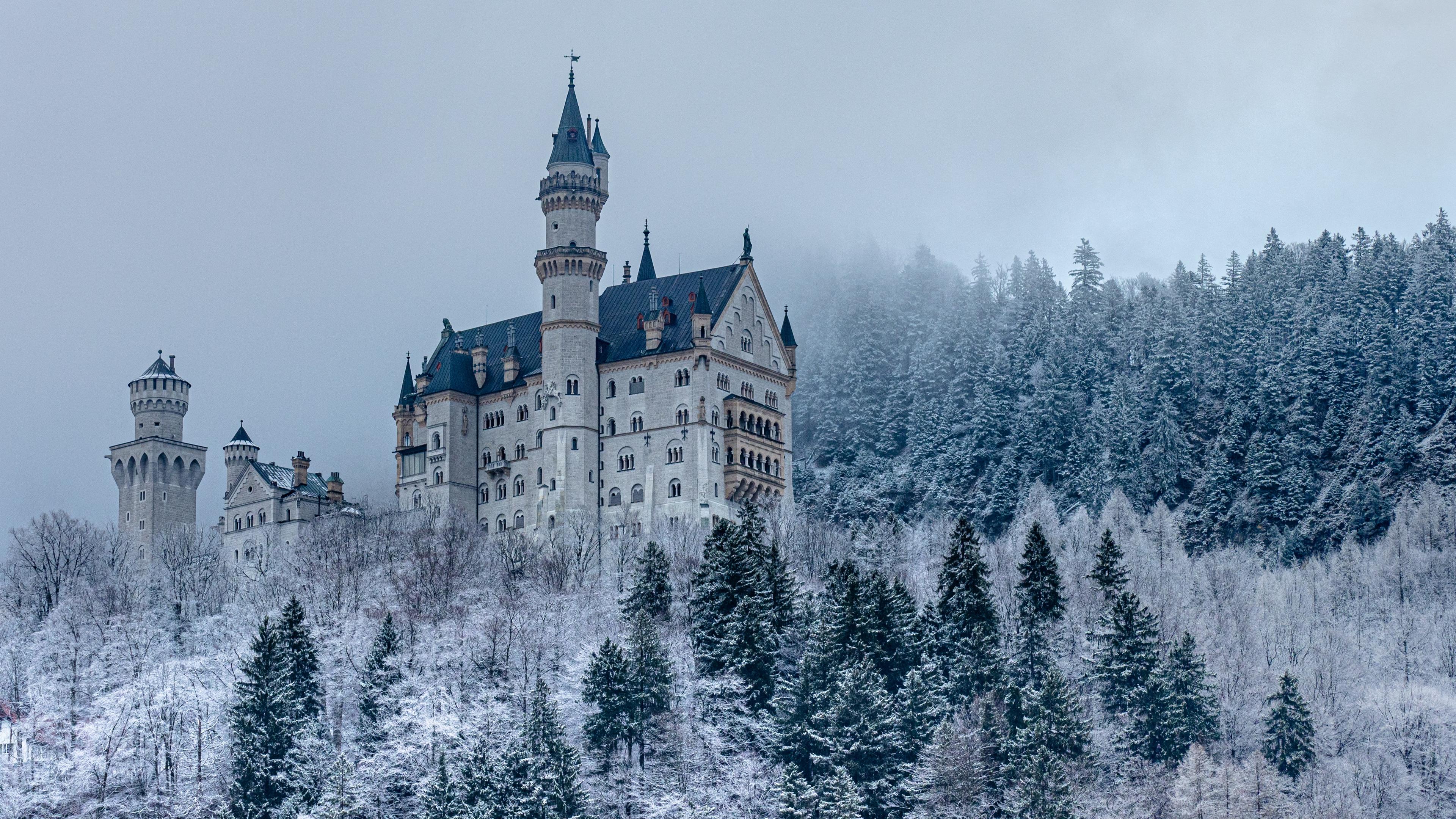 Where do the royal family go on their ski holiday?

Need inspo of where to ski next? Love them or hate them, the Royals do know a good ski resort when they see one. OK, so they won’t be the cheapest, but there’s often a bargain to be had, especially if you go for a 5 or 6 day holiday (instead of 7). Avoiding Saturday flights can often save you a packet too. So, let’s find out which resorts are the king of the mountain…

A perfect pairing of lively skiing and relaxing thermal water spas, it’s no wonder Zara Phillips and Mike Tindall love skiing with their daughters on the pristine pistes of Bormio. Bellissimo! And with few Brits holidaying in the area, they can cruise down the easygoing blues and reds without prying eyes and unwanted attention. The best of the apres ski is on the mountain before sunset, while the evening vibe is chilled and laid-back.

A favourite of William, Catherine and their royal brood, Courchevel is renowned as one of the Alp’s premier ski resorts. Popular with the rich and famous for its luxury chalets, boutique shops and private spas, it’s a pretty spectacular resort. The skiing is epic too. Seasoned skiers love the variety of terrain, and newbies are treated to plenty of gentle slopes that lead back to the main village.

Renowned as a glamorous winter playground for the rich and famous, Verbier is where Princess Beatrice & Princess Eugenie go skiing with the family. From easygoing blues to gnarly off-piste verticals, there’s something for all levels here. And it’s not all go, go, go. Cruise down pristine first-track corduroy in the morning and chill out on sun loungers with champagne in the afternoon. Smashing!

Prince Edward the Earl of Wessex with his wife Sophie, the Countess of Wessex and their children son James Viscounts Severn & daughter Lady Louise travel to St Moritz in Switzerland for their skiing.

Glitzy and glamorous, St Moritz is a first-rate ski resort in Switzerland. Oh so chic! Whether you’re just starting out or are a skilled pro, the picturesque sunny pistes are fun and varied, and you may even spot the Earl and Countess of Wessex on the slopes! There’s plenty to do off the pistes too. Upmarket bars and gourmet restaurants entice you in for classy cocktails and Michelin-starred cuisine.

Dutch Royal family King Willem-Alexander and Queen Maxima of The Netherlands with their three daughters, Catharina-Amalia, Princess of Orange, Princess Alexia, and Princess Ariane travel to  Lech-Zurs in Austria.

Set in one of the snowiest parts of Austria, the exclusive ski resort of Lech boasts exceptional skiing terrain that is spot-on for newbies and intermediates. But off-piste fans can get their fix, too, with plenty of freeride powder bowls to explore. Magic! Popular with the Dutch Royal Family, Lech is adorned with sophisticated champagne bars, 5-star restaurants and boutique shops. Oh, and if you need some R&R, the spas are pretty luxurious here too.

King Filipe VI of Spain can be spotted in Baqueira-Beret.

A skiing holiday in Spain is virtually unheard of amongst the British set, but Baqueira-Beret has the royal seal of approval from the King of Spain. A charming resort in the heart of the Spanish Pyrenees, cruisey blues and swift reds stream down the mountains. Freeride lovers are spoilt for choice, and the heliskiing is out of this world. Magnífico! End a big day on the hill with fizz and tapas at the Moet Lounge before a siesta and late evening dinner.

With close proximity to the well-to-do city of Geneva, it’s no surprise that Villars is fashionable amongst the rich and famous, including the Danish Royal Family. The vast snowsure skiing area

For a bit of fun, and not a lot of science, here is where you should head for a ski holiday if you were guided by the stars...
Sarah Cramer
6 Dec, 2022
4mins, 7s read
Latest BlogsAdvanced ski guide

Where to go when you have skied 'everywhere'? We list the top swaps for ski resort classics...
Sarah Cramer
6 Dec, 2022
4mins, 4s read
Why book with Heidi?
Flexible
Go where you want, when you want, for as long as you want, from an unbeatable choice of resorts.
Easy
Super-clever tech saves you buckets of time by making it easy to find 'the one', from a mountain of options.
5 star service
Our stellar UK team are here 24/7 to make sure your holiday runs smoothly. Flight cancelled? Booking amendments? We'll sort it.
On the money
From budget to luxury, find an amazing ski holiday whatever your wallet, knowing our ATOL protection means your money is safe.
Trustpilot
Registered in England no. 11346739
63 Queen Square
Bristol
England
BS1 4JZ
email: [email protected]
tel: 0117 457 6000
Booking ConditionsPrivacy policyCookie policyWebsite terms of usePackage Travel Regulations 2018Help Pages
About usContact us
All flight-inclusive holidays sold on Heidi are fully financially protected under the ATOL scheme (ATOL 11456)